Why so many gluten free recipes?

If 2017 is the year my body fell apart, 2018 is the year I started putting the pieces back together.

I’ve always been a sickly person— I don’t think there was a single day in college when I wasn’t sniffling like a white girl eating level one spicy curry (something I can say because I am a white girl who sniffles at level one spicy curry). Things got real bad around August 2017, though. I would sleep for twelve hours and need to sleep for another twelve. Going to the gym once would leave me with a hacking cough that would last a month. My joints hurt, my lungs wheezed, and whenever I went to the doctor they would say to rest more and it would be fine.

Then, the pain started.

I remember once in the fifth grade I was showing off this really nasty bruise with a lot of pride. It was purple and green with a light ring of yellow, and it was so cool.

Then, a little dweeb decided that it would be a good idea to punch it with all the strength in his scrawny little arms.

That’s about what the pain in my abdomen felt like— a twisted brat punching a bruise with all of the uncontrolled rage of prepubescence. Constantly. In as many ways as his perverted little brain could come up with. 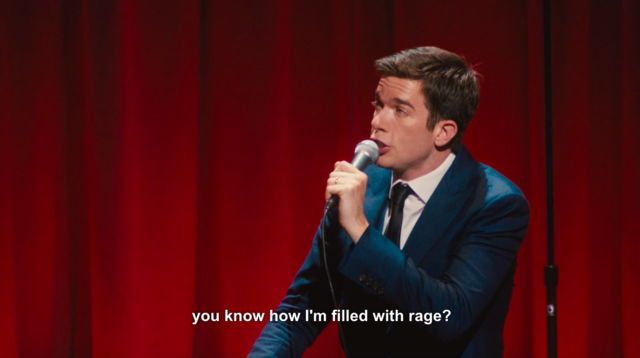 I finally went down the rabbit hole of specialists and procedures and came out the other side with a word for what was happening to me:

I have celiac disease.

To those of you not in the know, celiac is an autoimmune disease where your body attacks the cilia in your intestines when there is gluten present. So, no gluten, no autoimmune attacks, and no more symptoms. Simple, right?

But no more gluten means no more biscuits. As a card carrying southern belle, that was a blow I could not bear.

So, in 2018, as I put my body back in order, I also had to relearn how to bake. Just like this year, there have been triumphs and… not triumphs. But if I’m going to reclaim my body from this disease, I have to reclaim the oven and the stovetop and the standing mixer, too.

In biology class, the professor always emphasized that the experiments that don’t work are just as important as the ones that do. That’s what this blog will be about, mostly: cataloging the the things I’ve learned, whether they work or not.

(I hope it’s gluten-free Pringles, but I’ll settle for more growth and healing.)